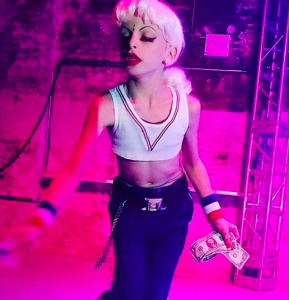 A cleansing fire seems too merciful.