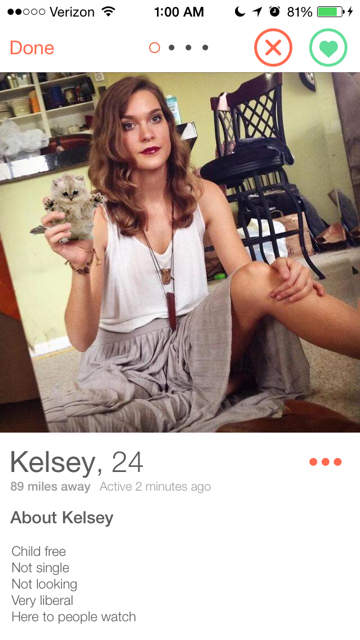 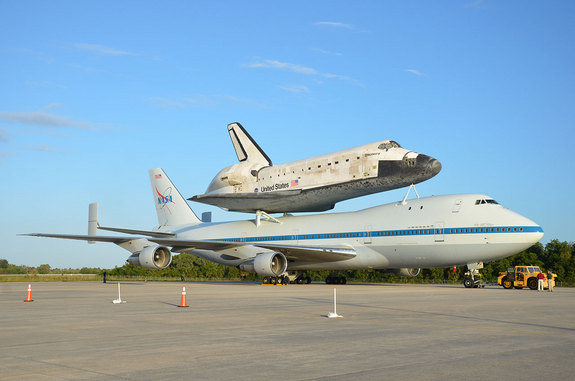 The reader who submitted this photo provides context,

This is the Space Shuttle Discovery on its final flight to a museum. A foreign tourist had told me they were at the Space Center to witness this event and how great it was. I told them that it actually was a sad event because they were witnessing the decline of a once great country. Instead of putting our resources into space exploration and potential colonization, we instead diverted trillions to welfare programs, importing and adopting the third world, and fighting wars in savage lands that were of no threat if we just left them alone to kill each other in peace.

So I give you a more subtle Goodbye America photo. This represents the passing of the technological and pioneering dominance that built the country.  In exchange we traded down for welfare, warfare, and multicultural malaise that is causing the whole place to revert to the miserable mean of humanity. Bon appetit.

“This represents the passing of the technological and pioneering white male dominance that built the country.”

In the not too distant future, America’s greatest achievements will only be recollected in tales and admired by curiosity seekers in musty museum rooms. The museums will be gated. 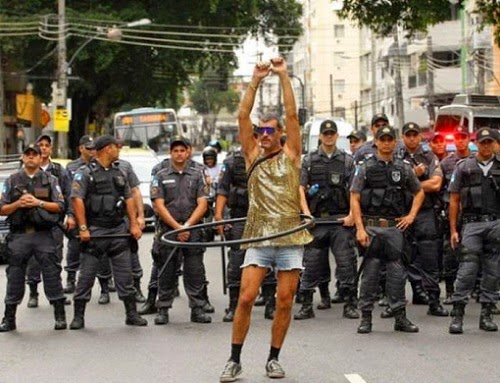 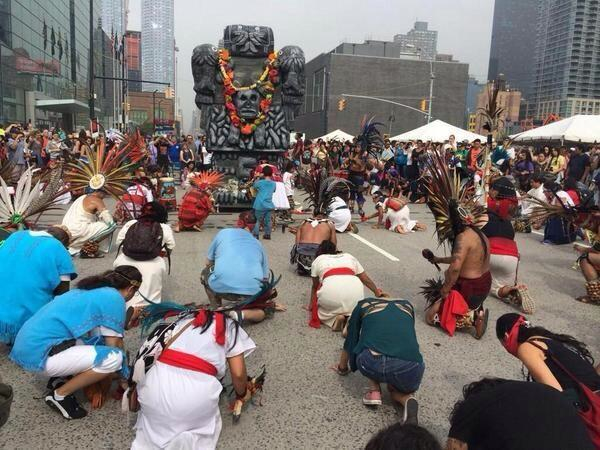 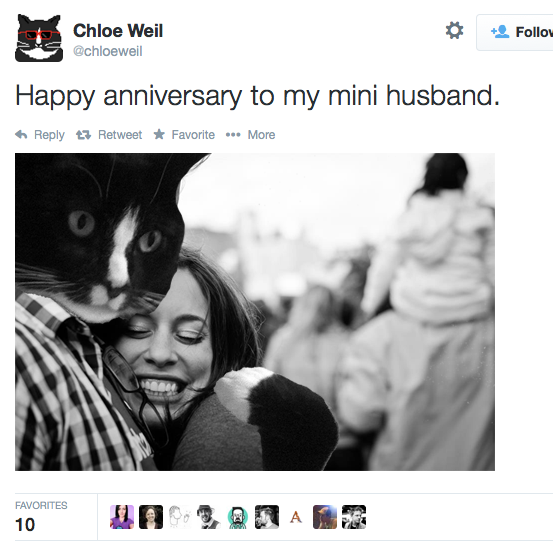 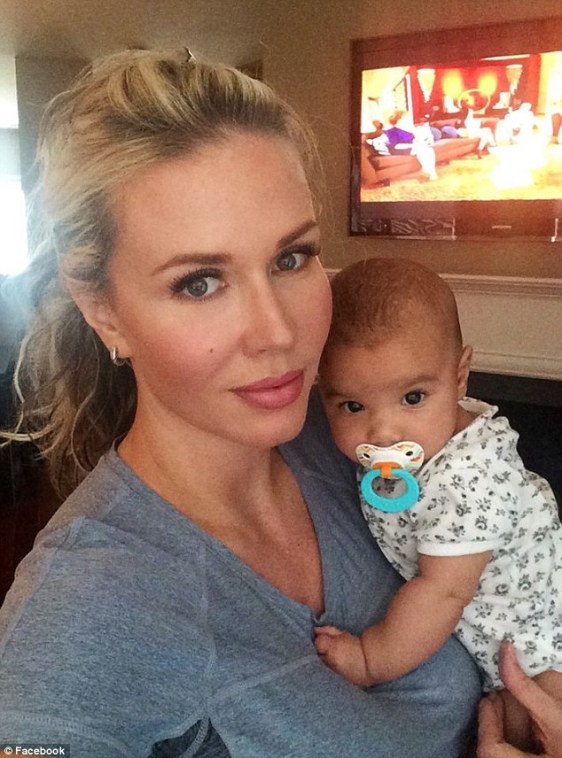 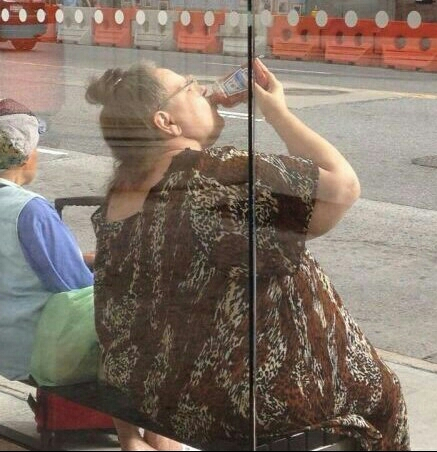 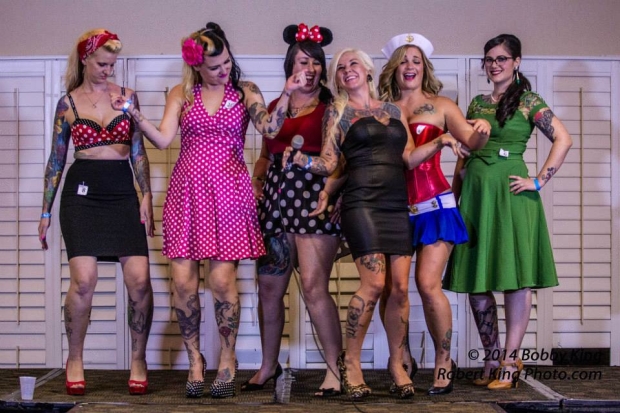 The reader who sent the photo explains,

I really don’t know where to start with this one.  The graffitied cankles?  The cellulose spilling out of swatches of polyester?  The elephantine thunder thighs spread conspicuously as if to invite the whole tribe in?

Yes, this is the face of modern America.

That face is getting uglier by the day. 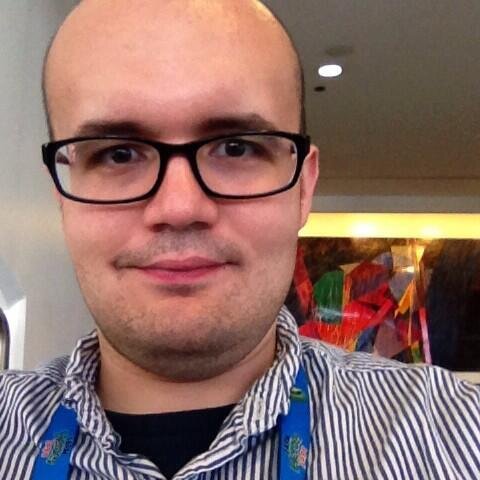