Via. The anti-White race cuckoldry propaganda is pervasive.

The male security guard says he knocked on the bathroom door several times but the woman did not respond. He then announced he was entering. What he found behind the door of the unlocked stall is something he said will “haunt his dreams forever.” The security guard reports when he entered the stall, Johnson was inappropriately pleasing herself with a Jimmy Dean package of sausage. He said that when he entered “She didn’t even stop. She just stared at me and kept going.”

Shocked, and also frightened for his safety due to the fact that Johnson is a “big girl,” the 140 pound security guard said he ran out until police arrived. When they did, female officers entered the restroom with Johnson still “putting in work with the sausage.”

Sausage is a social construct.

Fake story! Oh well. It was too funny not to take a chance on it being real.

Before satisfying your morbid curiosity, try to guess the context for this photo. 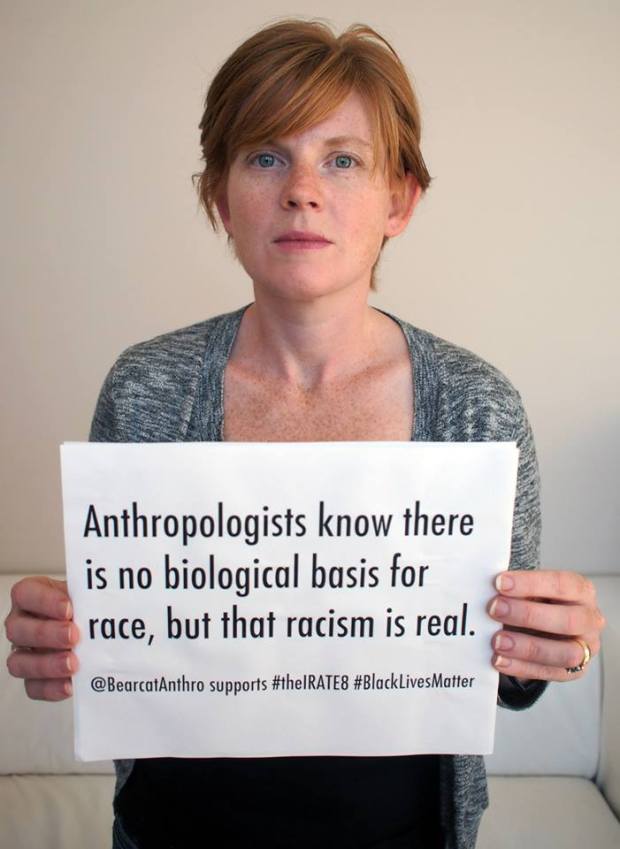 The reader who submitted this photo explains,

The university of Cincinnati anthropology department had twelve faculty member post pictures like this on Facebook. They’ve also put them all together as their page’s cover photo, no matter how loosely connected it is to their field’s actual study.

Notice the lack of colored people claiming there is no such thing as race. Find a black man and tell him his blackness doesn’t matter because you don’t see race, and see whether he congratulates you on being a good one.

There is hope for change. Some are beginning to push back against the insanity of the equalist leftoids. (Scroll down for evidence of resistance.) 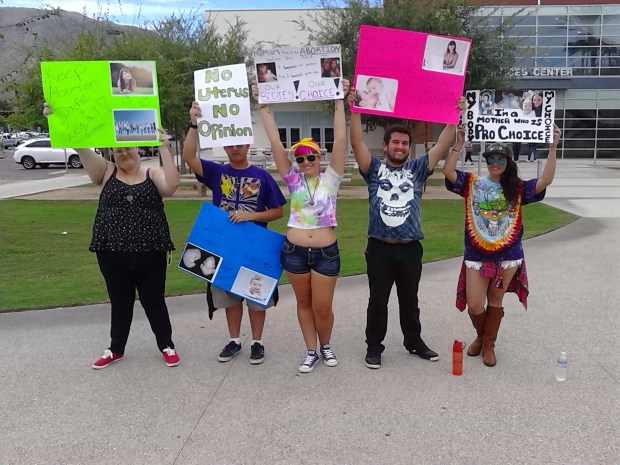 Confused degenerates wear their loserdom all over their bodies.

ps this shitlib dad is not getting grandkids from caiden, bank on it.