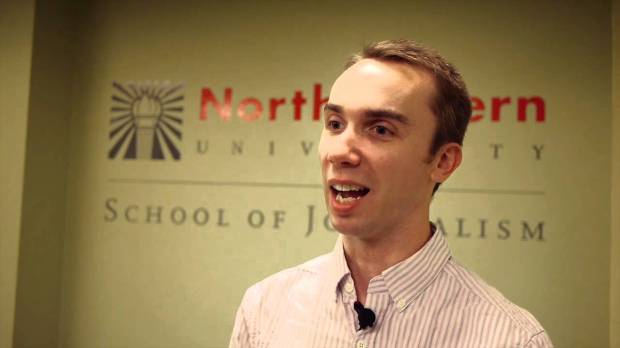 If every J school disappeared today, America would be great again overnight.