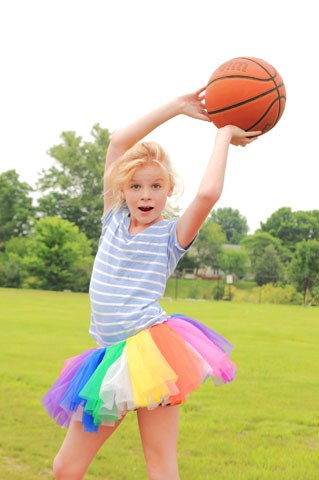 I don’t know what’s worse: degenerate leftoid freaks working hard to destroy any possibility of pattern recognition in society, or the whack parents encouraging the circus sideshow for public accolades.