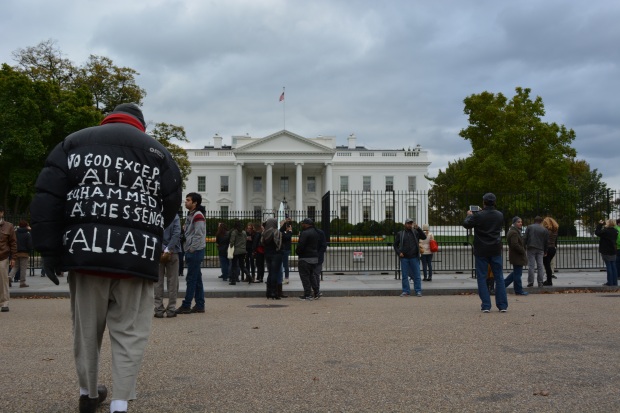 Compare and contrast: Art on the wrong side of history: 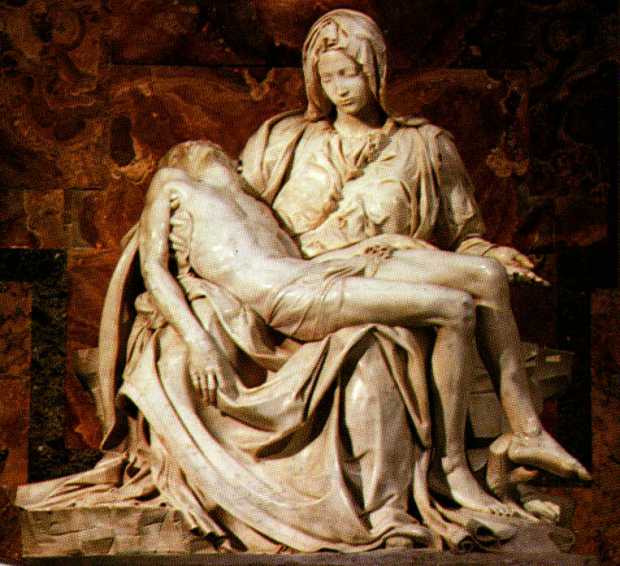 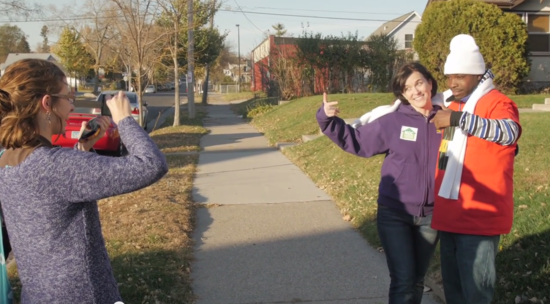 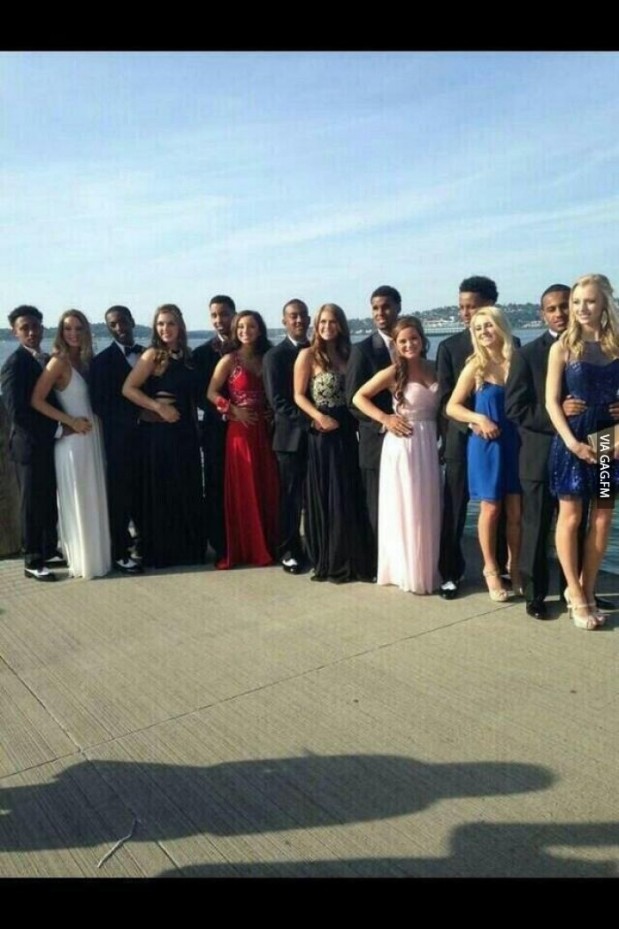 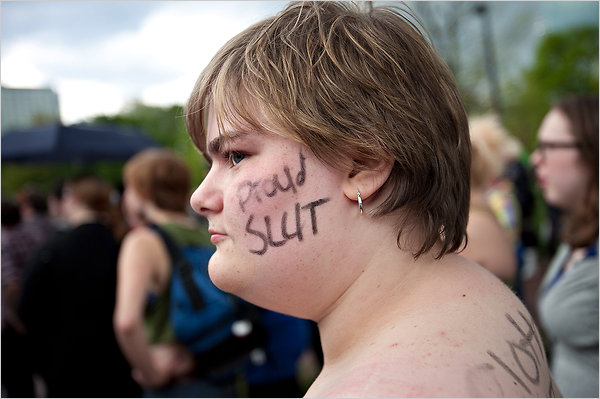 Out of the frying pan and into the flamer? 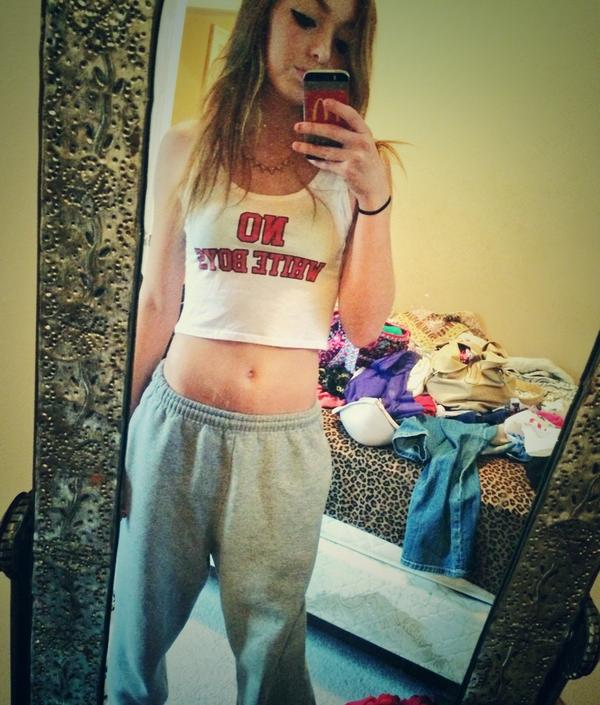 For most viewers, the gender fluid entity in the middle might be the most obvious cue of White hipster cred, but I find the precocious placement of Africa first in line in the left-most girl’s world tattoo the height of White liberal status whoring. I bet she’s giddy with the anticipation of explaining that small detail to her craft beer sipping SWPL friends.

The reader who took the shot explains,

This is part of a recruitment campaign for a software company in Boston called Vecna.  The ads are featured on the train which runs through Harvard Square and Mass General Hospital.  This gem features a red headed beta male father bringing his swarthy son (adopted, cuckolded, or mixed marriage?) to a female doctor of an ambiguous racial background.  Both the redheaded father and ambiguous brown doctor have asian shaped eyes.  The Doctor is saying “Vecna software allows me to build relationships with my patients, not my computer.”  To add to the diversity clusterfuck, there is a Spanish warning sign above the poster.

The ad’s artistic sensibility could be partly influenced by this generation’s infantile compulsion to recreate people as anime characters.